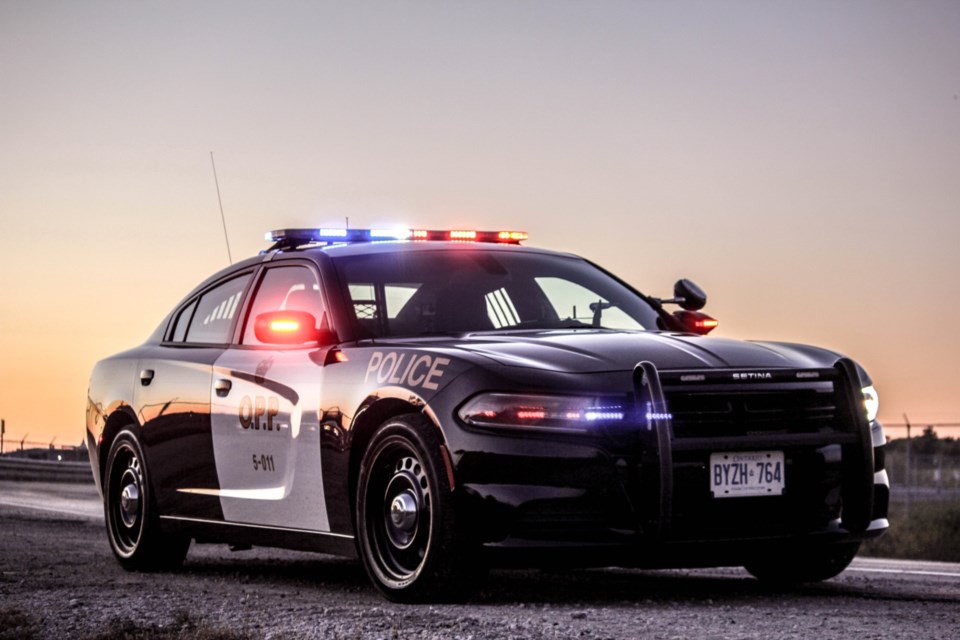 NEWS RELEASE
ONTARIO PROVINCIAL POLICE
*************************
PENETANGUISHENE - Uniform officers from the Southern Georgian Bay Detachment of the Ontario Provincial Police  (OPP) responded to an assault complaint by an adult and a family member while they were on Water Street near Owen Street in the Town of Penetanguishene.

The accused was released from custody on an undertaking to appear before the Ontario Court of Justice in Midland on Aug. 5, 2021.