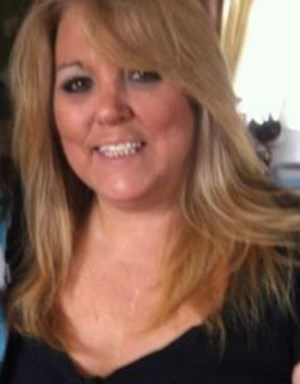 It is with great sadness that the family of Catherine Louise Kidd-Jackson announces her passing at the age of 52,  on Tuesday, March 17, 2020 at Collingwood General and Marine Hospital. Catherine was born to late parents Stan and Isabelle Kidd on April 26th, 1967. Catherine will be lovingly remembered by her children Desirae Jackson (Wes Henry) and Cody Jackson and her two grandchildren, Brett and Blaire Henry and former husband/good friend Andrew Jackson. Cherished sister to Sharon (Don Hunter), Shirley (Roy Weatherall), Glen Kidd (Evelyn), Brian Kidd (Sandy), Jeff Kidd and Dennis Kidd. Catherine will be dearly missed by many nieces and nephews, extended family and dear friends. Cremation has taken place and a celebration of life will be announced at a later date.