‘The timelines for having this facility operational by Nov. 1 are aggressive but possible,’ says county official
Jan 26, 2021 7:29 PM By: Jessica Owen 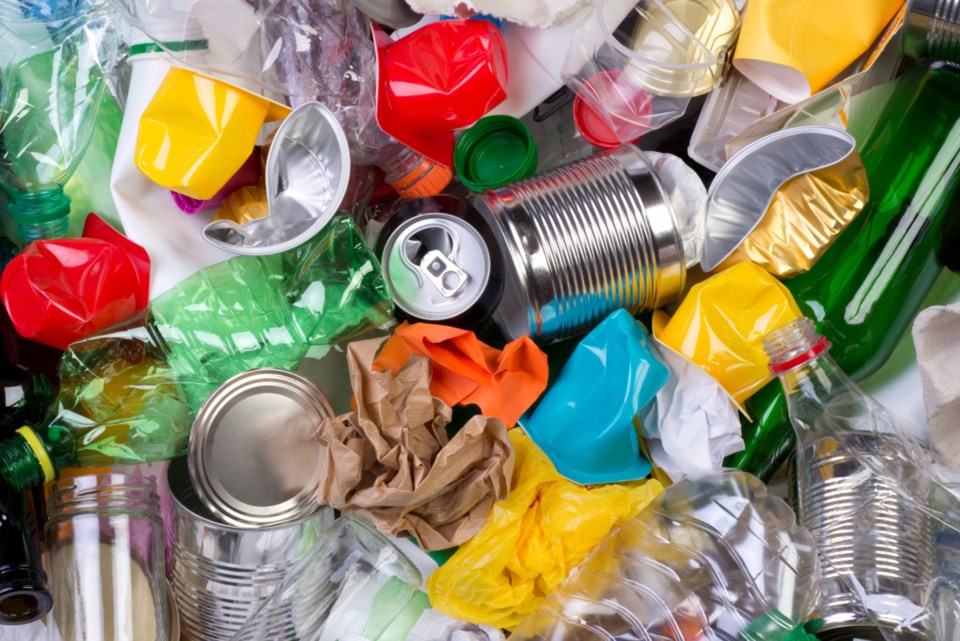 With the County of Simcoe’s Environmental Resource and Recovery Centre (ERRC) project on hold pending a tribunal hearing and the new automated waste collection contract slated to start in November, the County of Simcoe is having to put some costly stop-gap solutions in place to make sure they can manage the county's roughly 82,200 tonnes of waste generated annually.

One of those solutions is a $5.5-million temporary materials transfer facility, slated to be built at the existing Oro Waste Management Facility on Old Barrie Road West.

On Tuesday morning, county councillors voted 24-6 in favour of moving forward with the proposal for the facility — but not without some discussion.

In 2020, a request for proposals was issued to find a private company to provide waste transfer services starting November 2021, when the new waste collection contract with Miller Waste begins. However, only one bid was received and that contractor would only process 50 per cent of the county’s waste, and was 60 per cent higher than the county’s budget for the service.

That prompted county staff to investigate building the facility themselves.

“The current transfer contract is coming to an end on Oct. 31, 2021,” said Rob McCullough, the county's director of solid waste management. “The timelines for having this facility operational by Nov. 1 are aggressive but possible.”

Bradford West Gwillimbury Mayor Rob Keffer asked if the costs of waste collection for residents would be increasing as a result of the new project.

“We haven’t yet run the numbers in respect to how this flows out,” said McCullough, adding the current numbers are estimated right now to run higher than budget, but lower than the received bid.

“There would be a slight increase in costs,” he said, estimating the increase would be around $2 to $3 per household.

“I’m confused why we’re putting out a request for proposals for 16 garbage trucks to go out everyday, but we don’t know what we’re going to do with (the waste) at the end of the day,” said Leduc. “We’re in a panic here. We’re talking about nine months from now, we have to have a transfer facility ready to go for $5.5 million.”

McCullough said the process for the tenders is the same as has been followed in the past.

“We’ve noted previously there is a lack of private transfer capacity (locally), which is why we have moved to the ERRC (model). The (materials management) portion of the ERRC is a necessary part of our county infrastructure moving forward,” he said.

The ERRC project was first proposed by the county in 2010 as part of its waste management strategy. The facility would include two main parts: an organics processing facility and a materials management/transfer facility, and would be built in Springwater Township.

The project is currently tied up at the Local Appeal and Planning Tribunal (LPAT), as there has been concern raised by community members about the location selection in the Freele Tract of the Simcoe County Forest.

To read our last story on the ERRC and its LPAT process, click here.

According to the staff report, it is estimated that the ERRC will be operational in three to five years.

“This is supportive of our development of the ERRC’s material management facility due to the lack of private transfer capacity in our area,” said McCullough.

Capital costs for building the new temporary facility are estimated at $5.5 million.

Operational costs, which will include staffing, maintenance, fuel and taxes, are estimated to be $471,600 annually.

While the report notes that the costs will come from the county’s waste management contingency reserve, McCullough said provincial and federal funding avenues would be explored to cover some of the costs.

According to the staff report, the county opting to build the facility themselves would result in a 27 per cent savings over the only proposal received.

After the ERRC is built and waste transfer is moved to that site, McCullough said the buildings will most likely be converted to waste truck servicing facilities.

BEYOND LOCAL: Does your family's pandemic routine need a resest? Try a little playfulness
Mar 3, 2021 8:55 PM