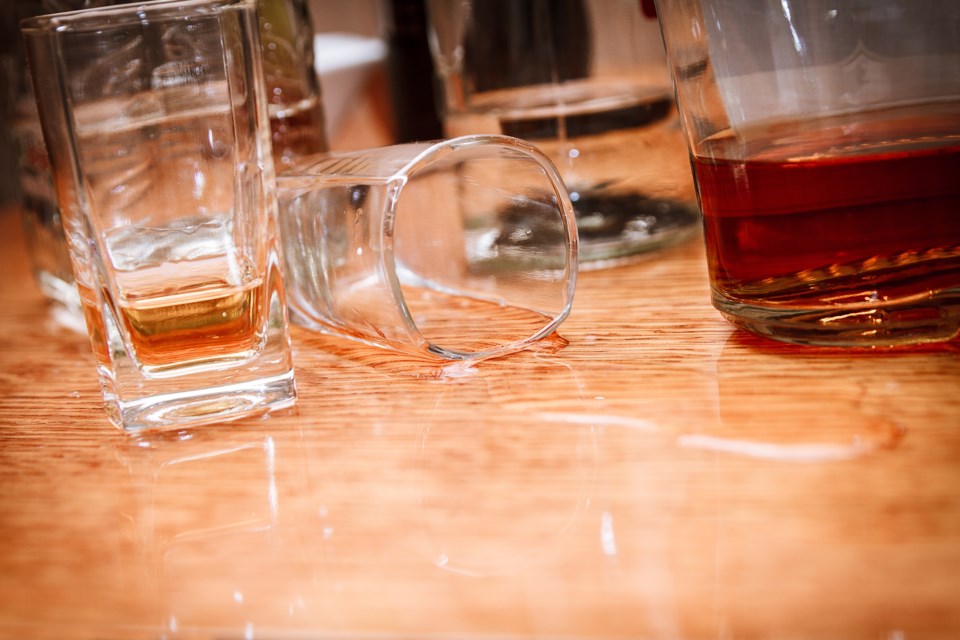 NEWS RELEASE
ONTARIO PROVINCIAL POLICE
*************************
TAY TOWNSHIP - Members of the Southern Georgian Bay Detachment of the Ontario Provincial Police (OPP) responded at 6:42 p.m. on July 7, 2020 to a report of a person causing a disturbance at a Talbot Street, Port McNicoll establishment. A three-wheeled electric scooter was stopped by attending officers and the operator upon being spoken to by officers was investigated for drinking and driving.

As a result of this investigation James Doyle, 81 years old of Tay Township, has been charged with the following offences:

Contrary to the Criminal Code of Canada

The accused driver's licence has been suspended for 90 days under the conditions of the Administrative Drivers Licence Suspension (ADLS) and was released from police custody on a recognizance to appear before the Ontario Court of Justice in Midland on Nov. 12, 2020.