OPP stopped the boater for a vessel check initially
Jul 5, 2020 9:00 AM By: MidlandToday Staff 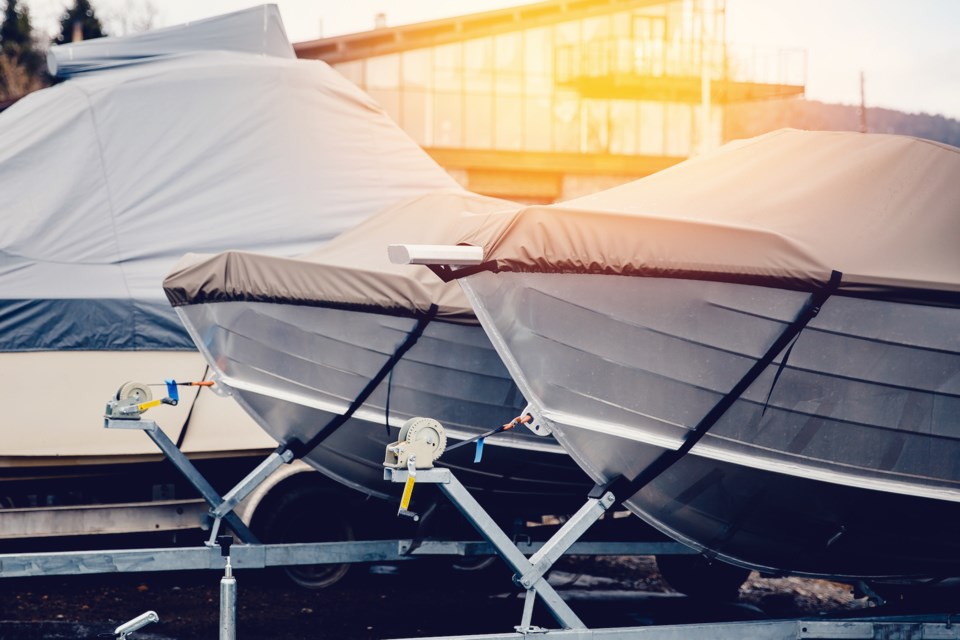 NEWS RELEASE
ONTARIO PROVINCIAL POLICE
********************
Members of the OPP Marine Unit attached to the Southern Georgian Bay Detachment of the Ontario Provincial Police (OPP) while on patrol in the Sawlog Bay area of Georgian Bay the officers stopped a vessel for a equipment check at 7:10 p.m. July 4, 2020.

Upon speaking with the vessel operator the officers noted that the operator had been drinking and entered into a drinking and driving investigation starting with a breath sample on the Roadside Screening Device (ASD) providing a "fail" result.

The operator was transported to detachment for further investigation resulting in Steven Gagnon, 47 years, of Mississauga being charged with the following incident related offences.

The accused driver's licence has been suspended for 90 days under the conditions of the Administrative Drivers Licence Suspension (ADLS) and was released from police custody on a recognizance to appear before the Ontario Court of Justice in Midland on September 17, 2020.

Police remind vessel operators that an essential part of our enforcement effort is to save lives and reduce injuries on our waterways while promoting and educating the public about safe boating practices.