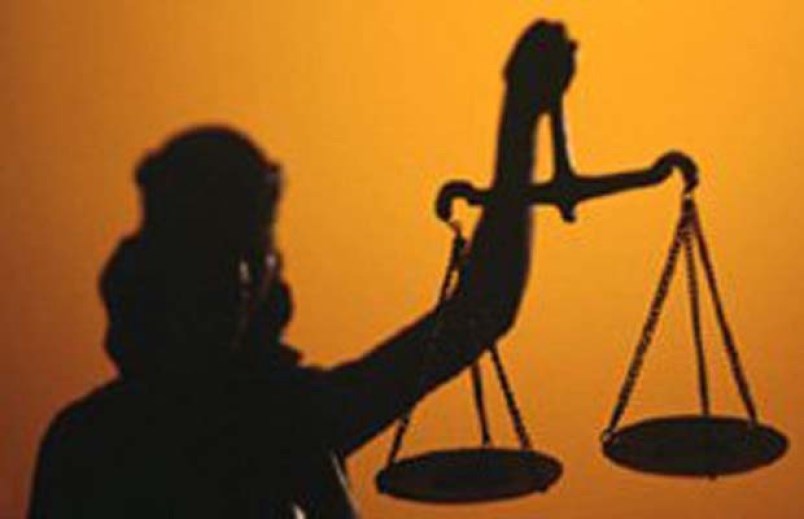 A Barrie man deported from the Dominican Republic back to Canada in what police are calling “a landmark international fraud investigation” is also accused of heading a criminal network in the Caribbean country.

According to Dominican Today, an online news site based in Santo Domingo, Charles Debono and his Dominican wife of three years, Sol Esperanza Acosta González, were netted in a series of raids in Barahona, Boca Chica and the National District by Domican Specialized Anti-Money Laundering and Terrorism Financing Office, the National Police and Interpol.

Debono, 62, is accused in Canada of running a $56-million Ponzi scheme defrauding more than 500 people in nine Canadian jurisdictions of approximately $24 million. While OPP didn’t identify all of the communities, they did say Toronto, Calgary and Barrie police services were among those to receive victim complaints.

According to the OPP Serious Fraud Office, Debono hatched the plan in Barrie in 2012 under the guise of running a legitimate investment opportunity.

The scheme involved selling point-of-sale debit terminals to be placed in businesses across Canada and the United States through a company called Debit Direct. The investors would receive a royalty of 15 cents per transaction on each purchase made through the machines.

The problem, according to Const. Lisa Cruz, media relations officer with the OPP serious fraud office based in Orillia, is that there were no machines.

“The victims believed they were getting royalties from these point-of-sale terminals… The terminals never existed, they weren’t actually in any type of location,” she said.

The “profits” investors received were actually money from investments made by the next victim recruited in what is described as a Ponzi scheme, which takes money from one person to pay another in a cascading series of transactions.

In Canada, Debono is facing charges of fraud over $5,000, laundering the proceeds of crime, bribing an agent, impersonation, and using a forged document.

OPP investigators say they’ve also “restrained” $1.5 million as proceeds of crime and that other countries are following suit.

According to Dominican Today, the money generated in the scheme was laundered in Dominican territory through investments in hotels and fast-food centers as well as through the acquisition of luxury vehicles and real estate.

Four high-end vehicles, three pistols and a shotgun were seized in the Dominican raids as well as RD $1,640,950 (equivalent to $40,000 Cdn.), $31,420 US, and five euros. Electronic devices, money-counting machines and property titles were also seized.

In addition, the news agency reports the government has identified more than 10 properties and dozens of vehicles purchased by Debono and placed in the names of others in the network.

Debono’s wife, the article says, acquired property after their marriage which have been developed into the South Beach hotel in Barahona and the Frío Frío hotel in Boca Chica.

The OPP anti-rackets branch started its investigation in March 2018 and it was later transferred to the newly established serious fraud office.

OPP said officers received assistance in the investigation from the Canada Border Services Agency, Financial Transactions and Reports Analysis Centre of Canada, the Canada Revenue Agency as well as the Dominican Republic National Police and Interpol.