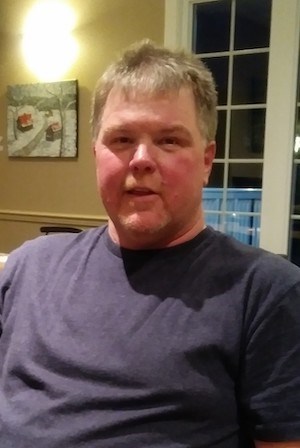 It is with heavy hearts that we announce the unexpected passing of Stephen Charles Ball on Monday, March 16, 2020 at RVH in his 54th year. Survived by his loving spouse Prima Robitaille. Cherished son of Earl and Rose Ball. Dear brother of Jenny (Louis Guimond), Mike (Kelly Mullen). Uncle to Joshua, Braiden and Blake. Stephen will be fondly remembered and missed by his extended family and friends. Cremation has taken place. A celebration of life will be announced at a later date. Memorial donations to the charity of your choice would be greatly appreciated. Messages of condolence will be received at leclaircremationcentre.ca