VANCOUVER — The City of Cranbrook, B.C., is suing its former hockey team as well as the Western Hockey League over the team's departure in 2019. The Kootenay Ice left for Manitoba before the start of the 2019-20 season, becoming the Winnipeg Ice.
Jan 13, 2021 4:00 PM By: Canadian Press 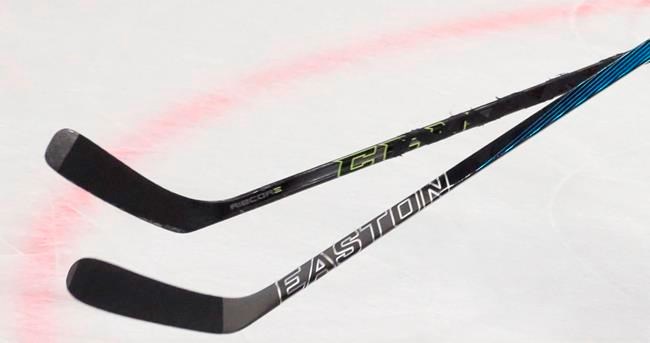 VANCOUVER — The City of Cranbrook, B.C., is suing its former hockey team as well as the Western Hockey League over the team's departure in 2019.

The Kootenay Ice left for Manitoba before the start of the 2019-20 season, becoming the Winnipeg Ice.

A civil claim filed in B.C. Supreme Court says both the Ice and WHL are responsible for breaking a deal that was supposed to run through June 2023, costing the city hundreds of thousands of dollars.

The city said in its lawsuit the team was paying arena lease fees, a percentage of game receipts, a cut of the club's advertising revenue and it collected 100 per cent of the parking and concession money.

The claims have not been tested in court. No statements of defence have been filed and neither the Winnipeg Ice nor the WHL could immediately be reached for comment.

The city said in its lawsuit that the league and team should have been aware that its licence agreement would have been breached by moving the Ice, resulting in the city suffering losses.

WHL commissioner Ron Robison said in 2019 the team was "not viable" in the Cranbrook community despite the support from the city and its fans.

"It is a difficult decision, but given low attendance trends and the support required to operate a WHL club, it is necessary to move the franchise to a market where it can be sustainable on a long-term basis," he said.

The Ice were purchased by current owners Matt Cockell and Greg Fettes in 2017 from the Chynoweth family.

"We understand this will be disappointing news for Cranbrook. Unfortunately, our collective effort failed to achieve the results required to create confidence that the franchise could be viable in this market," Cockell said in a statement published by the WHL when the team's move was announced.

The city said in its lawsuit that it worked to replace the outgoing team with a new tenant, but in doing so incurred unexpected costs and lost revenue that would have been generated by the former WHL franchise.

Cranbrook is asking for general and special damages along with its court costs.

The Ice's move to Winnipeg marked the return of major junior hockey to the city for the first time since the Winnipeg Warriors relocated to Moose Jaw, Sask., in 1984.

This report by The Canadian Press was first published Jan. 13, 2021.