OTTAWA — It will likely be another year before a federal review of the government's key transparency law is complete, fuelling the frustration of openness advocates.
Jan 21, 2021 6:40 PM By: Canadian Press 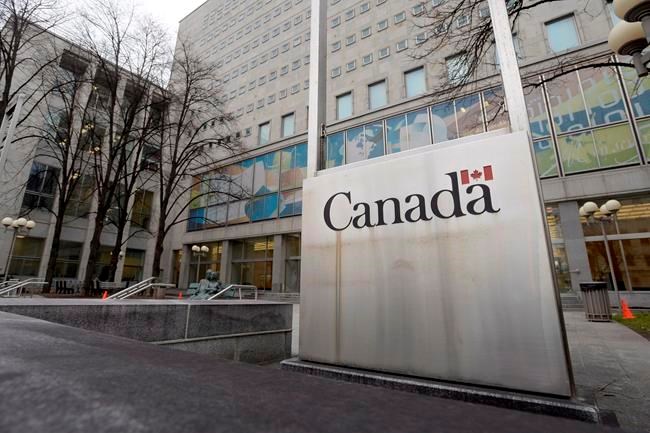 OTTAWA — It will likely be another year before a federal review of the government's key transparency law is complete, fuelling the frustration of openness advocates.

Newly released terms of reference for the government study of the Access to Information Act say a report will be submitted to the Treasury Board president by Jan. 31 of next year.

The review, announced last June, has prompted skepticism from open-government proponents, who point to a pile of reports done over the years on reforming the access law.

The law, introduced in 1983, allows people who pay $5 to ask for a range of federal documents, but it has been widely criticized as antiquated and poorly managed.

"Putting the government in charge of reviewing its own secrecy and delay problems was never a good idea," said Ken Rubin, a researcher and longtime user of the access law.

The Liberals should either present a new transparency bill before the next general election or let Parliament and the public figure out how to improve access to federal records, he said.

Cara Zwibel, director of the fundamental-freedoms program at the Canadian Civil Liberties Association, said she is frustrated by the review because many of the issues have already been studied by bodies including the federal information commissioner and the House of Commons committee on information, privacy and ethics.

The timetable likely means that any change to the law or how it works is at least 18 months to two years away, and even that would assume the Liberals were still governing and had the same priorities, she said.

"I am disappointed that we remain in a holding pattern when it comes to advancing in this area."

Conservative MP Luc Berthold, the party's Treasury Board critic, called it another example of the government failing to take transparency seriously.

"It’s irresponsible for the Trudeau Liberals to wait another year to fix the issues in Canada’s information system," he said. "The time to act is now.”

The terms of reference say the review will focus on the legislative framework, opportunities to improve proactive publication to make information openly available and assessing processes to improve service and reduce delays.

"The review will seek to broaden understanding of the Access to Information Act, its important role in our democracy and the values and principles it balances."

Details about consultations and procedures for making written submissions will be posted on the review's website.

The government says the resulting report, to be tabled in Parliament, will include a summary of feedback received during the review and provide recommendations to improve access to information for Canadians.

This report by The Canadian Press was first published Jan. 21, 2021.