Criminal case against federal MP adjourned until end of October

OTTAWA — Federal MP Marwan Tabbara's criminal case is now adjourned until the end of October.
Sep 25, 2020 9:53 AM By: Canadian Press 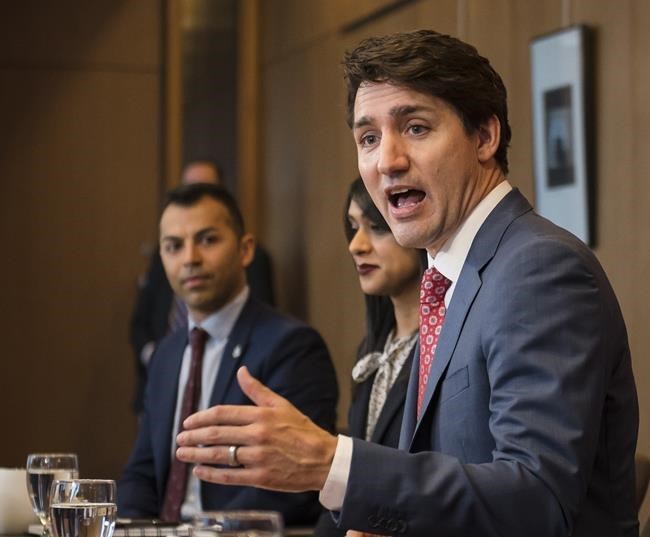 The 36-year-old MP from Kitchener was arrested April 10 and charged with two counts of assault, as well as one of breaking and entering to commit an indictable offence and one count of criminal harassment.

Tabbara was elected as a Liberal in 2015 and 2019 but left the caucus to sit as an Independent in June after the charges became public.

There is a publication ban covering details of the case.

Tabbara's lawyer told a virtual courtroom in Guelph, Ont., this morning that the defence is having "productive discussions" with the Crown attorney.

She requested a one-month adjournment which was granted until Oct. 23.

This report by The Canadian Press was first published Sept. 25, 2020.

Fredericton shooter tells his murder trial he believed it was the end of times
Oct 27, 2020 4:53 PM
Comments
We welcome your feedback and encourage you to share your thoughts. We ask that you be respectful of others and their points of view, refrain from personal attacks and stay on topic. To learn about our commenting policies and how we moderate, please read our Community Guidelines.