‘Should be a provincial responsibility’, said councillor on Penetanguishene tax base paying for CNCC policing costs
Jul 21, 2021 2:43 PM By: Derek Howard 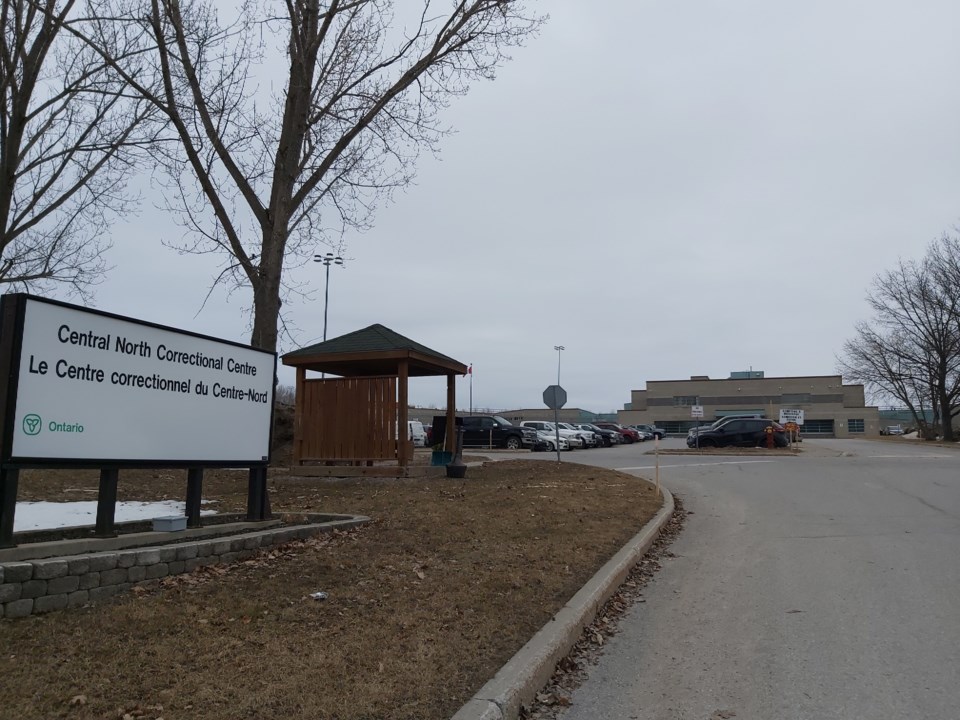 Penetanguishene is looking to the Association of Municipalities of Ontario (AMO) virtual conference in mid-August as their chance to book time with elusive Solicitor General Sylvia Jones.

But will 10 minutes be enough?

“I must reiterate that our fight with the Solicitor General’s department -- vis-à-vis costing on CNCC (Central North Correctional Centre) -- is not done,” said Penetanguishene mayor Doug Leroux during a recent committee of the whole meeting.

The town has been struggling to get in contact with government officials over the past few months regarding a mandatory police services billing model being rolled out to municipalities across the province, which could impact Penetanguishene residents up to $400,000-per-year in taxes.

Previously, both Leroux and CAO Jeff Lees sent multiple correspondences to Solicitor General Jones as well as Simcoe North MPP Jill Dunlop to discuss the burden being imposed upon the town’s tax base by the provincial government.

Dunlop met virtually with Leroux and Lees on June 29, after weeks of non-communication herself with the town, to which the town emphasized the severity and importance of the issue while stressing for a meeting with Jones. They were assured by Dunlop that the issue would be front and centre with the ministry, and that she would be keeping a possible meeting between the town and Jones on her radar.

The last letter sent was on July 6 by the town to Jones, reinforcing the burden to the town with a request to meet to discuss the matter.

Coun. George Vadeboncoeur praised the efforts of council and staff in their attempts to gain resolution from the provincial government.

“We’re still in a fight here with respect to how policing costs at the CNCC are allocated,” said Vadeboncoeur.

“I voted against what Coun. LaRose proposed because I didn’t agree with the tactic, but I do agree that from the municipality’s standpoint, I think it’s a matter of equity. I don’t think it should be the municipal property tax base that pays for policing at this institution. It should be provincial sales tax or provincial income tax. It should be a provincial responsibility.”

Vadeboncoeur asked Lees if the municipality would be asking for a delegation at the AMO virtual conference, held on August 15 through 18, which Lees did confirm.

According to the AMO website, delegation meetings allow an opportunity for members of municipal councils to discuss local issues with government ministers and officials.