Five letters on this week's committee of the whole meeting agenda give council the other end of the tale, urging them to proceed with caution
Oct 16, 2020 5:58 PM By: Mehreen Shahid 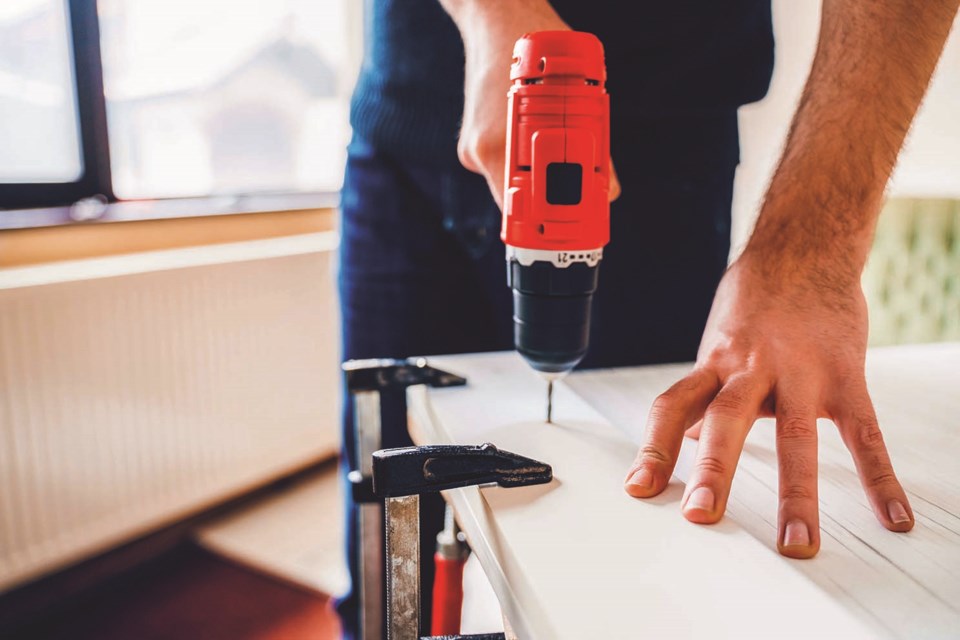 Various Tiny residents are raising their voices to ask council to proceed cautiously with revising the township's noise bylaws.

The agenda for Monday's meeting contains five letters by Tiny homeowners standing in support of the neighbour, whose woodworking hobby and leaf blower usage drove Trevor Watson and Katherine Staniszewski to make a presentation to council last month asking that the noise bylaws be revisited

The neighbours have sent letters to staff referencing mailed correspondence sent to the resident of Copeland Creek Dr. by Watson and Staniszewski. The letter is marked as being sent by the Copeland Creek Subdivision Association, which Ted and Nancy Phelps' letter to staff claims doesn't exist.

"Our concern, more specifically as it relates to Tiny and your bylaw enforcement officers is an individual or individuals are falsely representing themselves and their opinions or complaints as representing their neighbours and the larger community," they write.

The Phelps write that they've spoken with neighbours about the issue and have concluded it is unfounded.

"The general consensus was, if there was an issue at all, it is greatly overblown by this individual," says the letter. None of the neighbours that we have spoken to regard this as a valid noise complaint. With a very few exceptions, we are a pet-friendly community and much of the social interaction revolves around people meeting on the streets and trails on their daily dog walks."

The Phelps also write about their neighbours, the Watsons.

"(They) do not represent the attitude or opinion of the neighbourhood or the broader community," the letter says. "Since moving here, they have made no effort to become part of the community. Essentially, all of their immediately abutting neighbours and those slightly farther away, either have had no contact or a negative experience. We personally had ourselves removed from the neighbourhood watch list because it was becoming a vehicle for elitist complaints, primarily emanating from ... Meadowbrook Blvd. (where Watson and Staniszewski live)."

Their letter is supported by Bert and Rhonda Desroches.

"We have been here since 2012," they write. "During that time, we have not had any issues with any dogs, any noise, or any behaviours of our neighbours."

The Desroches write that they respect that there's noise from building projects, but it's indicative of progress. They also write that noise from dogs and other wildlife is called 'life.' They also acknowledge that they live in a heavily treed area, which requires pruning and maintenance.

This maintenance is a healthy thing, not only for the people doing it but also for the community as a whole as it keep the properties safe and tidy, write the Desroches. Essentially, in our opinion, the whole situation revolves around respect. Anonymous complaints and letters are, in our opinion, not respectful, and neither is the feeling that we are all being watched and monitored for what are, in their opinion, wrongdoings."

Neighbours Nancy and Garry Pryor have also written in backing their neighbours.

"Nancy and I have lived in Copeland Creek since 1998 and have watched this wonderful neighbourhood grow," they write. "We have listened to the sounds of this community grow for over 22 yrs, chainsaw clearing lots, heavy equipment working and driving by and it never once dawned on us to call the bylaw department about noise."

The meeting will be streamed live on the township's YouTube channel.

From leaf blowers to power tools, Tiny couple unhappy with 'noisy' neighbours
Sep 10, 2020 7:56 AM
Comments
We welcome your feedback and encourage you to share your thoughts. We ask that you be respectful of others and their points of view, refrain from personal attacks and stay on topic. To learn about our commenting policies and how we moderate, please read our Community Guidelines.