Building, insurance and IT costs listed among reasons for an increased funding request to the township
Jan 12, 2021 5:15 PM By: Mehreen Shahid 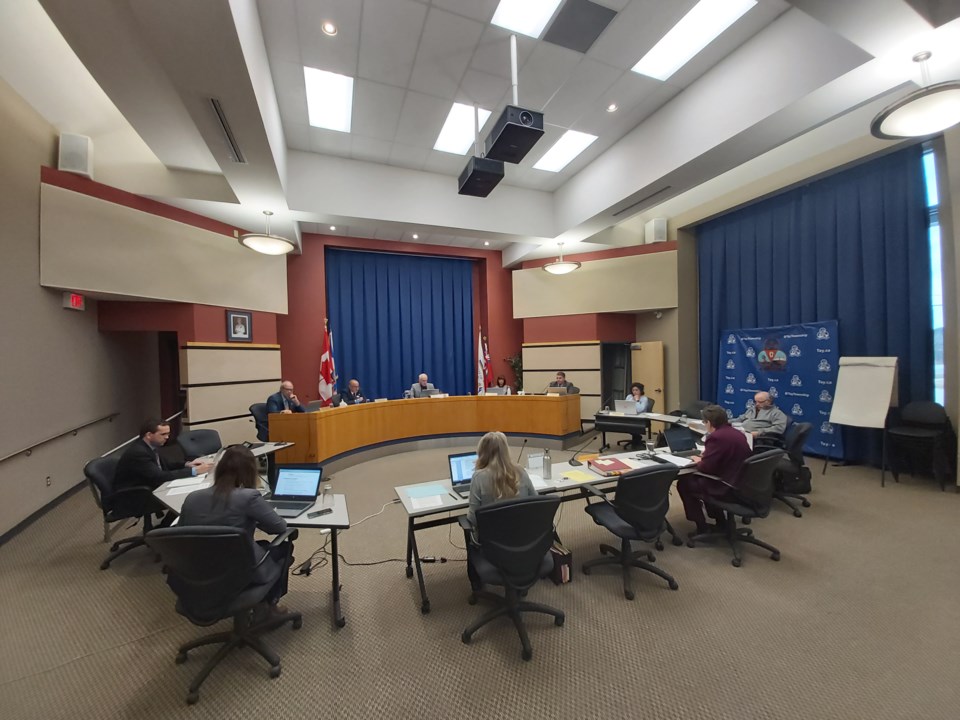 Tay Township councillors will finally be able to take a closer look at the budget increase sought by the Severn Sound Environmental Association (SSEA).

The question was put to the area environmental non-profit last year at budget time when the number $122,042 appeared in an operating budget table. This amount for its services provided under the joint letter of agreement was almost $13,500 more than what the township was eventually invoiced.

In the SSEA documents part of this Thursday's committee meeting the non-profit is requesting $132,269, including special projects, but not HST. This funding request by the SSEA is almost $24,000 more than what the municipality was actually invoiced for last year.

Joanne Sanders, manager of financial services/treasurer, explained that the $10,000 difference is because the SSEA invoices the township for two separate services as well: risk management services in planning and water treatment plant intake.

A detailed report signed by the executive director, Julie Cayley, and board chair, Steffen Walma, explains the reasons for the increase in their funding requests.

"Our 2020 fiscal year was the first year of merging Sustainable Severn Sound (SSS) into the SSEA as a project under the SSEA umbrella as per our municipal members' direction," says the report.

"As such, you did not receive a separate ask from SSS, that budget item was included in SSEA request. This ask was $13,764 for 2020 which you approved, and we thank you. We were able to identify significant cost saving part way through the year and passed those on as a 66% or $9,156 reduction to the SSS project cost invoiced to Tay. We asked for and you approved $13,764 and we invoiced for $4,608."

The response by the SSEA lists moving, insurance, building, and IT costs at its new location in Tay as reasons behind the increase.

"We have had a significant cost increases in IT due to our own network setup and due (to) the unexpected changes required to adapt to the COVID-19 pandemic," says the report. "These costs will continue and are a regular ongoing cost to operate."

Cayley says in the report that the SSEA also pays the Township of Tay close to $30,000 annually for treasurer services.

The SSEA provides area municipalities with services, such as water quality assessments, expertise in hydorology and ecological issues, training and outreach for removal of invasive species, providing seedlings to area residents, and drinking water source protection.

Council will also receive a verbal report from Deputy Mayor Gerard LaChapelle around council's use of social media.

Also included in the agenda is a response from the County of Simcoe around a township request to include a LINX stop in Port McNicoll for its upcoming route from Orillia to Midland.