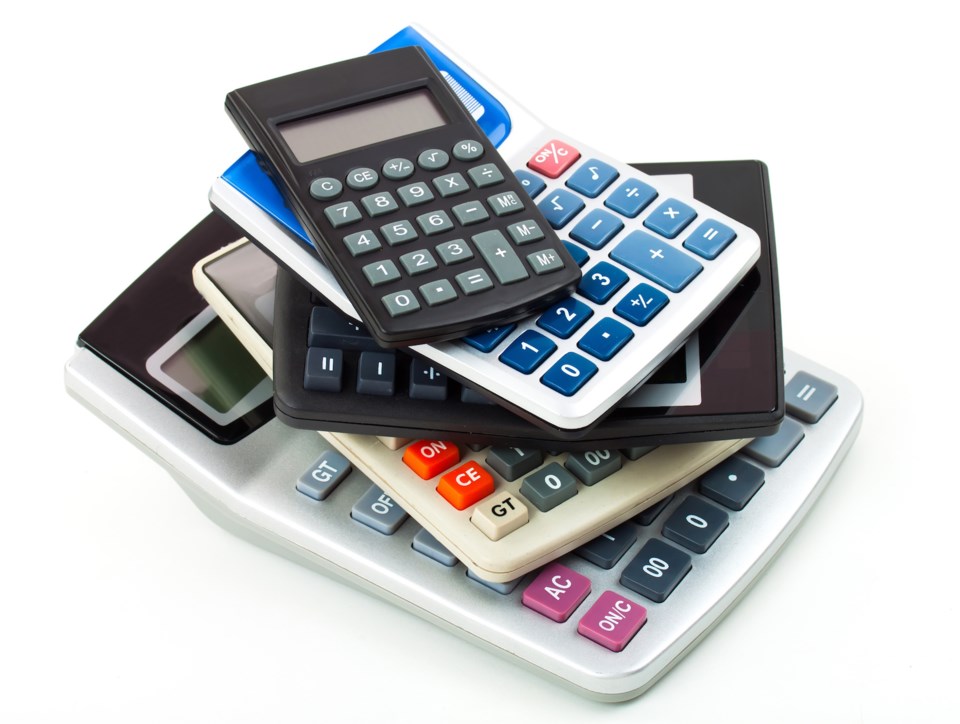 The County of Simcoe will be working toward returning to a regular tax increase in 2022.

During Tuesday’s committee of the whole and council meeting, county councillors voted to ask staff to work toward a two per cent tax increase for residents in 2022, trying to balance the hardships faced by some residents with the likelihood that provincial and federal COVID-related relief funds would stop flowing.

“Staff need somewhere to start. Two per cent is reasonable. As we move through the coming months, if we head toward a downward spiral... I have no doubt staff will put that into the budget,” said Wasaga Beach Mayor Nina Bifolchi.

For the 2020 and 2019 budgets, council directed staff to come up with a budget with a two per cent increase, which was accomplished in both years.

In 2021, councillors pushed for zero tax increase, citing struggles faced by residents throughout the pandemic. The total 2021 budget for the County of Simcoe came in at $572 million in spending, and that represented a zero per cent increase in the tax rate.

Bradford West Gwillimbury Deputy Mayor James Leduc put forward an amendment to the motion asking staff to work toward a one per cent increase which was seconded by Ramara Township Mayor Basil Clarke, however, the amendment was defeated by a vote of 22 to nine.

“I’m not in favour of a two per cent increase right now. I think it’s premature. We haven’t even opened up our economy yet, and it looks like it won’t be... until the end of 2021,” said Leduc. “Our residents are still being impacted.”

New Tecumseth Deputy Mayor Richard Norcross pointed out that when times are tough, residents would likely rely more on the social services the County of Simcoe provides.

“We’ve seen unprecedented support from both levels of government, and the provincial government’s debt is beyond anything anyone has ever experienced before,” said Deputy Warden and Innisfil Mayor Lynn Dollin. “Historically, when those governments try to tighten their belts, it comes down to us.”

“I don’t believe we’re going to see the levels of support we’ve seen from the provincial and federal government anytime soon. I think we’d be doing a disservice to dig into reserves at this time to balance a budget,” she said.

General manager of corporate performance Trevor Wilcox said inflation is currently estimated to run higher than two per cent in 2022.

“I am very concerned about that myself,” said Wilcox. “We’re hoping it’s transitory in nature, and it will start to move in line when pent-up demand is fulfilled.”

“As we develop the budget, we will look at how those costs are coming in,” he added.

The two-per-cent budget assumption was passed by council by a vote of 25 to six.

The 2022 County of Simcoe budget is expected to come before council in the fall.