The Huronia Land Conservancy works to acquire and protect land and preserve it in its natural state in perpetuity
Feb 22, 2021 2:24 PM By: MidlandToday Staff 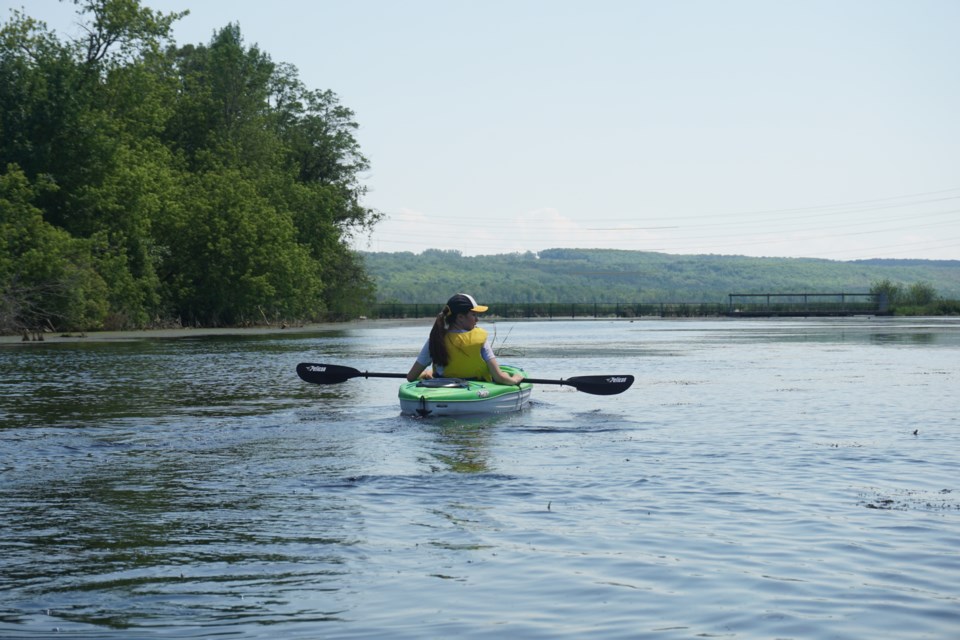 It won't be long before local residents can again enjoy a quiet paddle down the Wye River. Andrew Philips/MidlandToday

An ongoing film festival celebrating kayaks and canoes has a local twist this year.

A portion of the proceeds from the World Tour Paddling Film Festival will go towards the Huronia Land Conservancy, which works to acquire and protect land and preserve it in its natural state in perpetuity.

The festival, meanwhile, celebrates the wild and the people who appreciate it through canoeing, kayaking and paddle boarding - ‘treading lightly on the water.’

In partnership with Paddling magazine, the festival's sponsor, the Huronia Land Conservancy is making these films available to local residents through the purchase of a program key.  A percentage of the proceeds will accrue to the conservancy and all those proceeds will go to further its work, which currently is focusing on the acquisition of two properties.

“Your ticket price will not only welcome you to the world of paddling, it  will be of invaluable assistance of the HLC,” conservancy board member Bill Molesworth noted.