Four accused in alleged case of human trafficking appeared in Bradford satellite court on Monday; Case has been adjourned until March 23
0
Feb 24, 2020 6:45 PM By: Miriam King 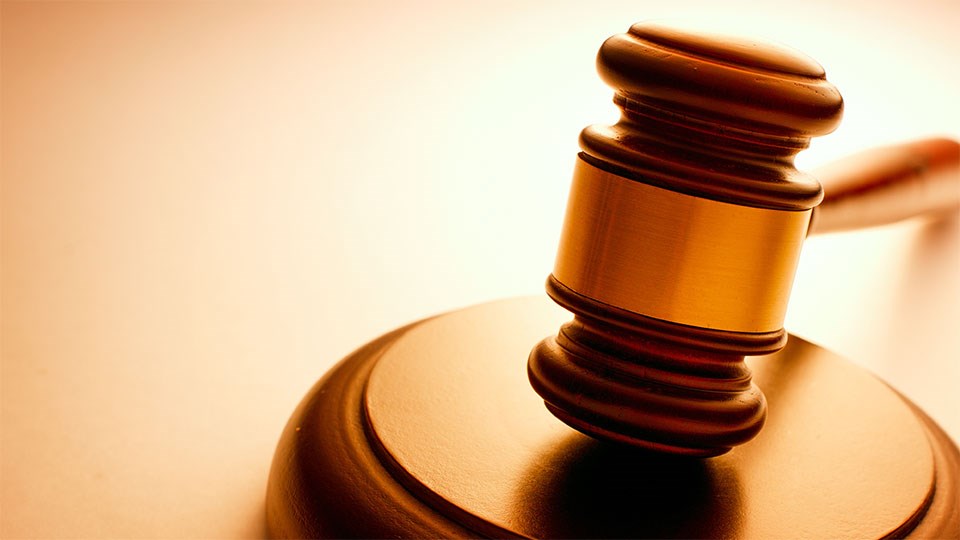 The four accused in an alleged case of human trafficking, related to what the Crown has called “modern-day slavery” involving 43 Mexican immigrants, appeared in Bradford satellite court on Monday only to have their hearing adjourned again.

Peter Thorning, the lawyer for Zuniga Rojas, asked for the adjournment on personal grounds, informing Justice Nancy Dawson that his mother had been rushed to hospital the previous evening. He asked to be excused to be at her side.

Thorning, who previously represented the daughters until they requested separate counsel, also told the court that the sisters were not represented at this time.

“They were denied Legal Aid,” he said, adding they are appealing that decision.

Crown attorney Vhavna Bhangu concurred, but asked that the case proceed as soon as possible.

When advised that Dawson was not available again until May, Bhangu requested that that she excuse herself from hearing the case and another justice be assigned, to permit an earlier court date.

Bhangu noted that the first date in December did not proceed, the court hearing in January was adjourned while the daughters sought counsel, “and now here we are in February.”

She recommended a new court date of March 23, and warned the accused that whether the Legal Aid issue is resolved or not, the Crown is intending to “actually proceed to argument on that date.”

Justice Dawson agreed to remove herself from the case, and after a delay, confirmed that the next court appearance will be in Collingwood on March 23.

Justice Dawson asked all four accused to waive their rights under Section 11B of the Charter, that requires “trial within a reasonable time,” so that the period between the Feb. 24 appearance and the next court date does not count.

“You may end up representing yourself,” said Justice Dawson. “As long as you understand that.”

All four accused agreed to the adjournment and waiving of Section 11B, and indicated they understood the case would be hearing arguments on March 23.

“Expect that this will proceed at that date,” said Justice Dawson, as she adjourned.

About the Author: Miriam King

Miriam King is a journalist and photographer with Bradford Today, covering news and events in Bradford West Gwillimbury and Innisfil.
Read more