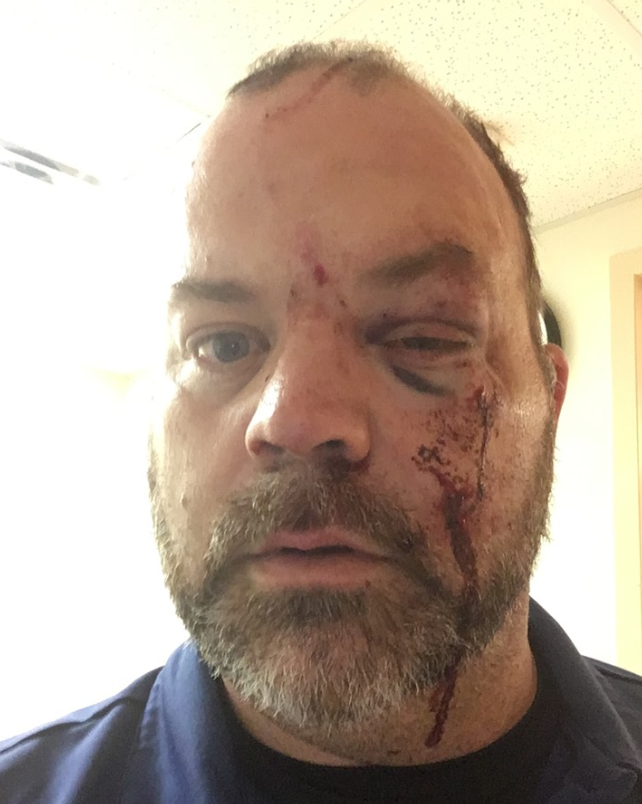 A man who assaulted a referee during a lacrosse tournament in Orillia last year has been found guilty.

The charge stemmed from an incident on June 14, 2019. Palomaki, who was 47 at the time, was a trainer with an Innisfil midget lacrosse team that was taking part in the annual Boyd Balkwill Memorial Tournament at Rotary Place.

Court heard Palomaki became upset with how referees handled a fight that erupted between two out-of-town teams. Parents and coaches were yelling during the heated altercation, and Palomaki was ultimately ejected from the game.

Gordon Brown was the referee in charge of the tournament. According to the Crown, Brown saw Palomaki enter the hallway where the dressing rooms are located and thanked him for leaving the game.

Palomaki “got a few inches from (Brown’s) face” and punched him in the left side of his face. Brown fell to the floor, and that’s when Palomaki is said to have struck Brown two more times. Brown was briefly unconscious and was taken to hospital.

Palomaki claimed he was acting in self-defence, saying Brown threw the first punch. He denied hitting him after that.

The Crown noted the “implausibility” of Brown — who is trained in conflict management — throwing the first punch and said even if he had, Palomaki’s actions were too extreme to constitute self-defence.

“Mr. Palomaki was admittedly agitated and angry at being ejected,” Nichols said, noting Palomaki admitted he went to the hallway to wait for Brown after being ejected, when he should have left the building.

“It simply makes no sense that Mr. Brown … would suddenly walk up to Mr. Palomaki and punch him,” she said.

Nichols dismissed the notion that Palomaki acted in self-defence and she found him guilty of the lone charge against him.

Palomaki will be back in Orillia court Nov. 10 to have a date set for his sentencing.

Shane Hubbard, special adviser for the Ontario Lacrosse Officials Association, told MidlandToday in June the association had “problems” with Palomaki in the past, but never “of this nature.”

Prior to the incident, Palomaki did not have a criminal record.

About the Author: Nathan Taylor

Nathan Taylor is an experienced multimedia journalist and editor who covers Orillia and other parts of Simcoe County.
Read more