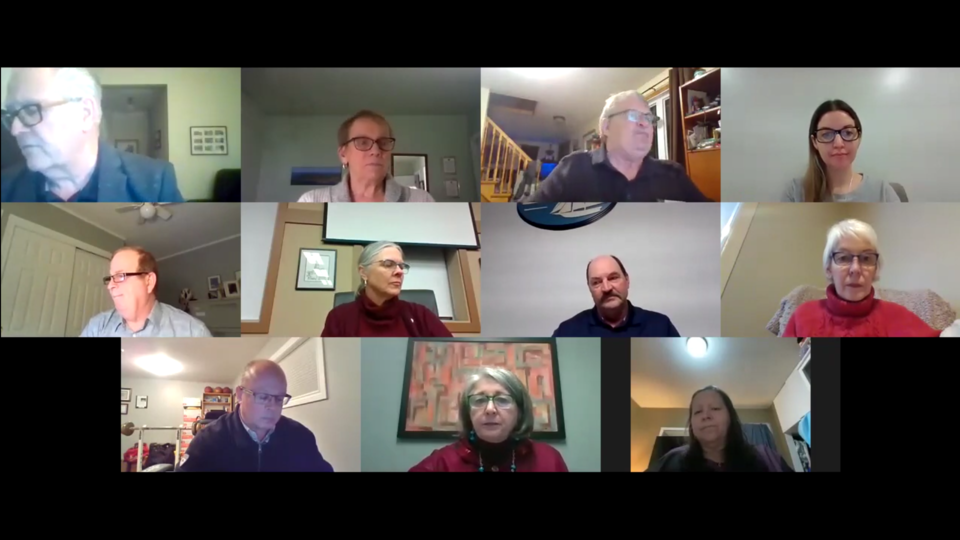 The Town of Penetanguishene has struck a vendor take-back mortgage deal with the Georgian Bay Native Women's Association (GBNWA) for two properties it wants to develop for affordable housing.

The matter was first brought to council at its Jan. 13 meeting by Grace Kidd, the association's realtor.

During that presentation, she asked council to consider selling the two pieces of land on Dupuis Drive for $60,000 (equivalent to a $64,000 sale, after real estate commission and HST), which the group will be getting through a federal Rapid Housing Initiative program.

"I've found a contractor who is willing to do the build and is willing to put in two apartments," said Kidd, adding she wasn't charging realtor fees for the project. "I'm throwing myself and my clients at your feet and asking you if you're willing to do this."

Council members asked a few questions at that meeting.

"I would like to understand if you were successful in the build, who would the housing geared toward?" asked Coun. George Vadeboncoeur.

Kidd, who emphasized she was not a member of the organization but just their realtor, said the residents would likely be single mothers with their children.

"Our builder said he could start building without the services actually being there," said Kidd. "We would say it's conditional on the final approval by the ministry. We don't have to have all the ducks in a row by Jan. 31. We only have to have a contract in hand. We have to be in there by the end of 2021."

Council could not make a decision on the same day so they came back to discuss the matter at a Jan. 20 special council meeting.

That's when staff presented two options for the property purchase, recommending that council go the vendor-take-back mortgage route, which would comply with section 107 of the Municipal Act. This section allows municipalities to make grants, to any person, group or body for any purpose that council considers to be in
the municipal interests, which includes selling or leasing land for nominal consideration or to make a grant of land.

"The town could transfer the lots directly to the GBNWA at below market value," said the report, which Jeff Lees, chief administrative officer, explained during the meeting. "This model also provides complete assurance that the lots will be utilized by GBNWA as the owner.

"As the GBNWA would not be in a position to pay the below market value amount immediately, payment could be secured by a vendor take-back mortgage (VTB)," read the report. "Under the VTB, the Town would receive payment upon the GBNWA receiving its funding from the upper levels of government or by a specified date. Given the information above, Administration is comfortable with this approach as a viable option for Council consideration."

This option, he said, provides assurance that the lots will be transferred to the GBNWA.

"This is far cleaner from the municipal act standpoint," said Lees. "The other piece is that with this model, there would be some nominal savings (about $1,200) for the association from the perspective of a land transfer tax perspective. Every dollar that can be stretched would be helpful for the group."

The suggestion was well received.

"I like the idea of vendor take-back and have the lots transferred directly to the GBNWA," said St.Amant. "I would be very supportive of it. It matches our strategic plan."

Fellow Coun. Jessica Klug also thought this was a good news project for the town.

"I'm very supportive of this project," she said. "I think it's a great idea to have those lands signed over to the native women's association. It allays some concerns."

Council unanimously voted in favour of the option, making a minor change to include the lot servicing fees ($15,000 per lot) in the agreement.

Brenda Jackson, president of GBNWA, and Kidd looked delighted by the decision and left the meeting after saying, "Chi migwech."

But neither woman responded to requests for further comment following the meeting.

BEYOND LOCAL: Does your family's pandemic routine need a resest? Try a little playfulness
Mar 3, 2021 8:55 PM