Simcoe County Greenbelt Coalition executive director pushes for several measures, such as the province not granting MZOs for projects on significant wetlands
Dec 12, 2020 3:24 PM By: Letter to the Editor 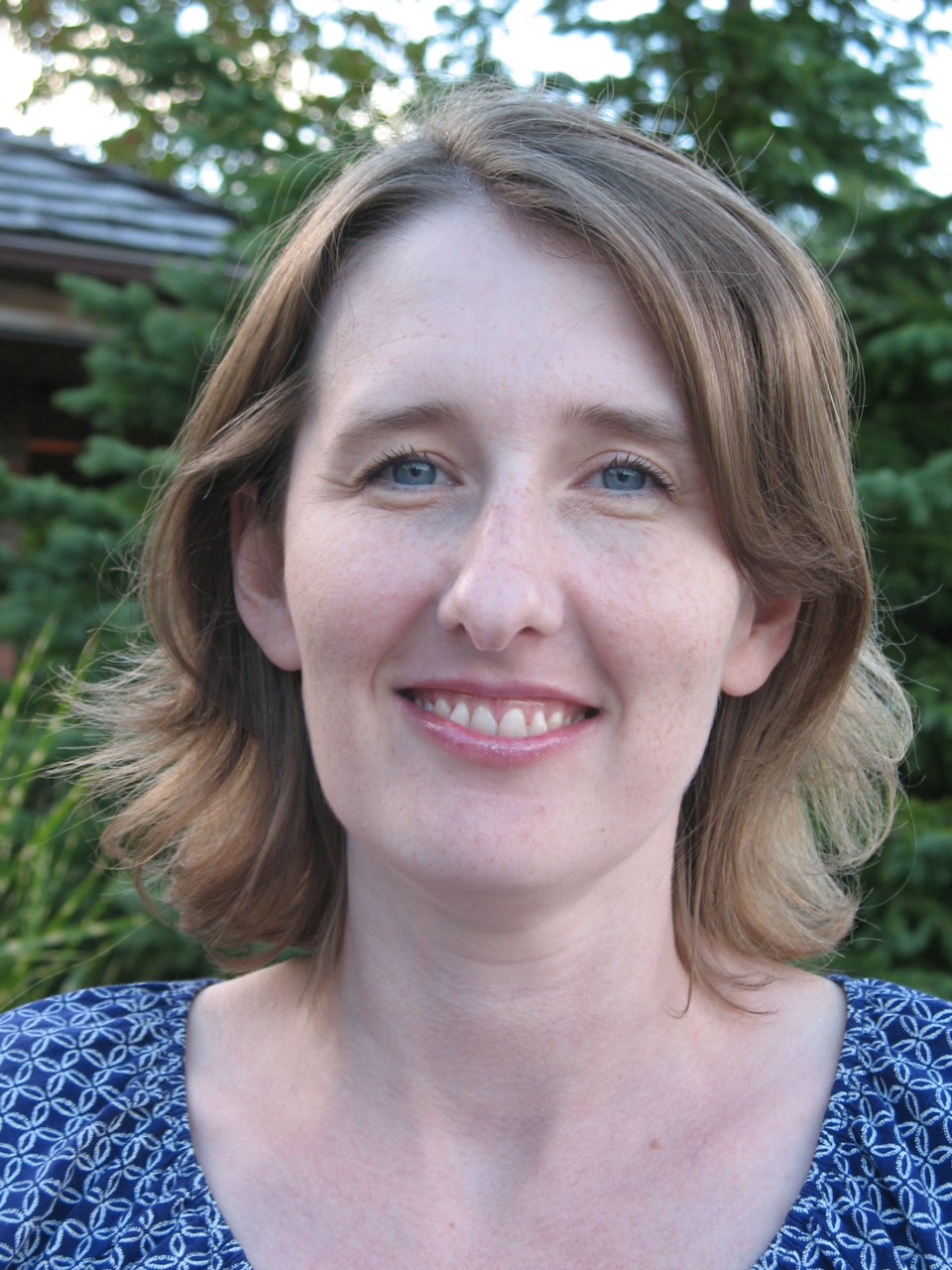 Margaret Prophet, Executive Director Simcoe County Greenbelt Coalition, will be one of the guest speakers at the Sept. 10 joint meeting of Huronia area nature clubs.

MidlandToday welcomes letters to the editor at andrew@midlandtoday.ca. Please include your daytime phone number and address (for verification of authorship, not publication). The following letter is an open letter to Minister of Municipal Affairs and Housing Steve Clark from Simcoe County Greenbelt Coalition executive director Margaret Prophet.
*************************

There has been much attention paid lately to the future of our conservation authorities — one of the last regulatory bodies designed to protect our environment.

In a response to the public outcry regarding the neutering of conservation authorities’ ability to protect water, wetlands and public health, Minister Clark made a series of statements and announcements.

First was the promise of $30 million to “create, restore and enhance wetlands” across Ontario.

Second was a promise to improve the “quality and quantity of the Greenbelt."

The timing of these announcements is troubling and does not add to our confidence in the government’s commitment to protecting the environment coming, as it has, on the heels of eight members of the Greenbelt Council quitting in protest over provincial policy changes. Changes that former Toronto mayor and, until he resigned this past week, chair of the Greenbelt Council, David Crombie outlined as “high-level bombing."

But we are willing to accept these announcements in good faith, and we look forward to hearing more about these initiatives.

To be very clear, however, if this government is truly committed to these initiatives, by which we mean that they are not being used as cheap politics to deflect from the criticism, fully deserved, that they are receiving with regard to the policy changes noted above, then we expect the following:

We hope that your government is genuine in its commitment to these ends. We are sure you would agree that using environmental policy as a ploy is dangerous to our public health and erodes faith in our democratic institutions and your governments’ commitment to acting in the best interest of all Ontarians.

Ultimately, it is in no one’s interest that a government fails — such an event has real life consequences for the people of Ontario, including to their health and wellbeing. We are committed to helping where we can to find success in the above noted expectations, but we will not betray our knowledge and understanding, born by evidence, of the actions required to create a more just, prosperous, and sustainable Ontario.

We will be watching closely to ensure that you stick to the commitments you have made and do so in a genuine manner.

We look forward to your response and actions progressing these issues.