Did the pandemic push up suicide rates in the first few months? An international study says no

Experts on suicide data cautioned that the number of deaths often doesn’t tell the whole story, and the pandemic still poses a significant challenge for people’s mental health
May 2, 2021 5:58 PM By: Nadine Yousif 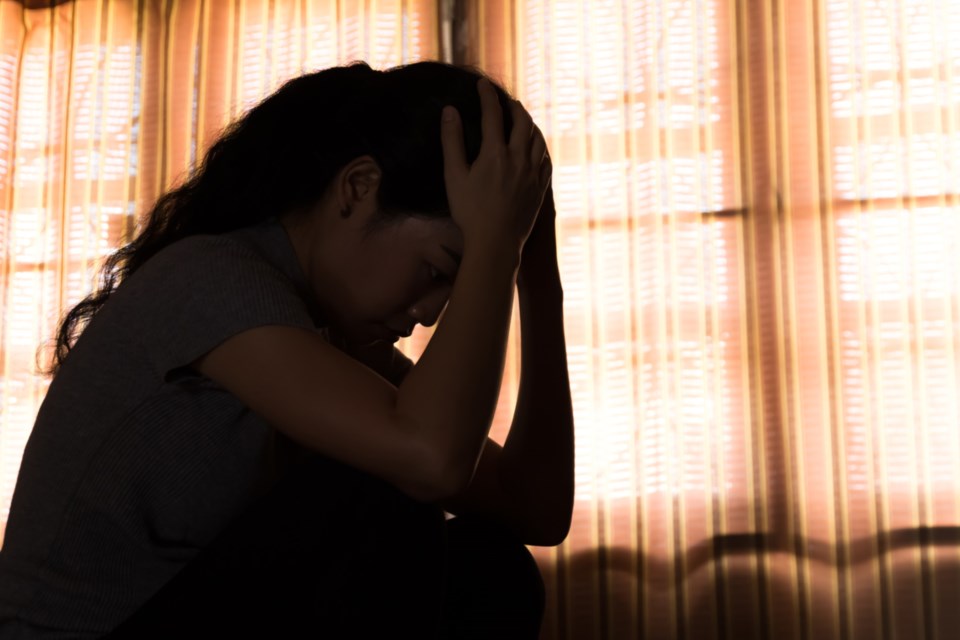 A study of suicide data from 21 countries and 25 regions, including parts of Canada, shows there were no signs of an increase in deaths by suicide in the first few months of the COVID-19 pandemic.

The results may seem surprising, as they counter predictions that suicide rates would rise in Canada as a consequence of the pandemic. But the study’s authors caution the public and policy makers to remain vigilant.

The study, published recently in The Lancet and conducted by a team of more than 70 researchers globally, including from Sunnybrook Research Insititute in Toronto, used suicide data from 2019 up to July 2020 to determine whether there was an increase in the rate during the initial wave of COVID-19.

They found that rates did not increase beyond what’s predicted from pre-pandemic data. In some jurisdictions, including British Columbia and Alberta, the number of suicides has decreased.

Jane Pirkis, a professor of mental health at the University of Melbourne in Australia and one of the lead authors, said the analysis was conducted by modelling what the suicide trend would look like had the pandemic not taken place, and comparing that modelling to raw data from jurisdictions where 2020 suicide reports are readily available.

“We determined that there was no evidence in those countries that we looked at of any increase,” Pirkis said.

There’s no concrete reason as to why rates have not changed, despite some experts’ worries that the pandemic and its economic fallout would increase the number of suicides. But Pirkis hypothesized it may be social cohesion — the idea that national crises lead to a collective response from government and the community, which can in turn offer protection against suicide deaths.

Pirkis and other experts on suicide data also cautioned that the number of deaths often doesn’t tell the whole story, and the pandemic still poses a significant challenge for people’s mental health. Increase in demand for mental health services has been noted by several agencies in Canada, including walk-in clinics for youth, Kids Help Phone and the national suicide helpline.

“We still don’t know what will happen in the future, but we thought it was important to try to get some real data to try to answer that question because there was a lot of speculation,” Pirkis said.

While data from Canada is included in Pirkis’s analysis, the full picture of Canada’s suicide numbers from 2020 is not yet clear, said Mara Gruneau, the executive director of the Centre for Suicide Prevention based in Calgary.

Some provinces, including Ontario, have not reported their numbers yet. Numbers from provinces that reported are bound to increase slightly once they’re finalized by Statistics Canada, as is the trend historically. Those official nationwide numbers will not be available until 2022, Gruneau said.

Gruneau said that at first glance, these numbers look like a massive decrease in suicide trends, but one must zoom out to examine suicide numbers over many years to determine the trend.

Around 4,000 people die by suicide every year in Canada, and the suicide rate has plateaued in the last decade. As a result, Gruneau said further monitoring is needed over a number of years to determine whether suicide rates are heading in a downward trend.

“If you back up a few earlier years, you’ll see a bump up in 2015 in Alberta,” Gruneau said, referencing the year in which Alberta saw 666 deaths by suicide, the largest in the last decade. “Again, we didn’t know — is this a new trajectory or is this an anomaly? Thank God, it turned out to be an anomaly.”

Gruneau said a decrease in suicides does not mean a decrease in people struggling with suicidal ideation or significant mental health concerns. One thing the pandemic has done, she said, is enable many people to speak more openly about their mental health, and in turn find help.

“Suicide is not inevitable, and sometimes we look at an increase in crisis calls as a positive thing, because people are seeking help either for themselves or others,” Gruneau said.

Other hypotheses on why the rates have lowered or steadied include the decrease of regular stressors related to work and life that have come with lockdown measures, Pirkis said, as well as some people’s ability to spend more time with family as a result.

Pirkis said many jurisdictions put mental health and economic supports in place very early on in the pandemic as millions lost their income, including the federal Canada Emergency Response Benefit or CERB, which helped 8.9 million Canadians receive compensation after losing their jobs due to COVID-19. Previous research shows a link between economic downturns and the rise in suicides, particularly after the 2008 recession.

“Some combination of those things may have helped reduce the risk (of suicide) at least in the early months of the pandemic,” Pirkis said.

But she recognized many people had different experiences. Many have lost livelihoods, others are grieving relatives. Some with pre-existing mental health conditions are particularly struggling, as evidenced by self-reported data and expert analysis throughout the pandemic.

In Canada, the pandemic has also led to a significant rise in overdose deaths, with Toronto reporting a record 38 opioid deaths in January.
“There are people for whom the pandemic has been an awful experience, and being locked down in their homes has been difficult for all sorts of reasons,” Pirkis said.

And, of course, the pandemic is far from over in most of the world, including Canada. It is why Pirkis and the study’s co-authors underline the need to remain vigilant, and keep helping people financially and with their mental health.

“It’s about thinking through the possible reasons for why the numbers have remained level, and making sure we keep those important supports in place.”

If you are thinking of suicide or know someone who is, there is help. Resources are available online at crisisservicescanada.ca or you can connect to the national suicide prevention helpline at 1-833-456-4566, or the Kids Help Phone at 1-800-668-6868.