LETTER: How quickly some forget the scourge of Indian Agents

During the last pandemic, Indigenous communities lost thousands of people, laments letter writer, saying 'self-determination' is vital to survival
Jan 13, 2021 12:08 PM By: Letter to the Editor 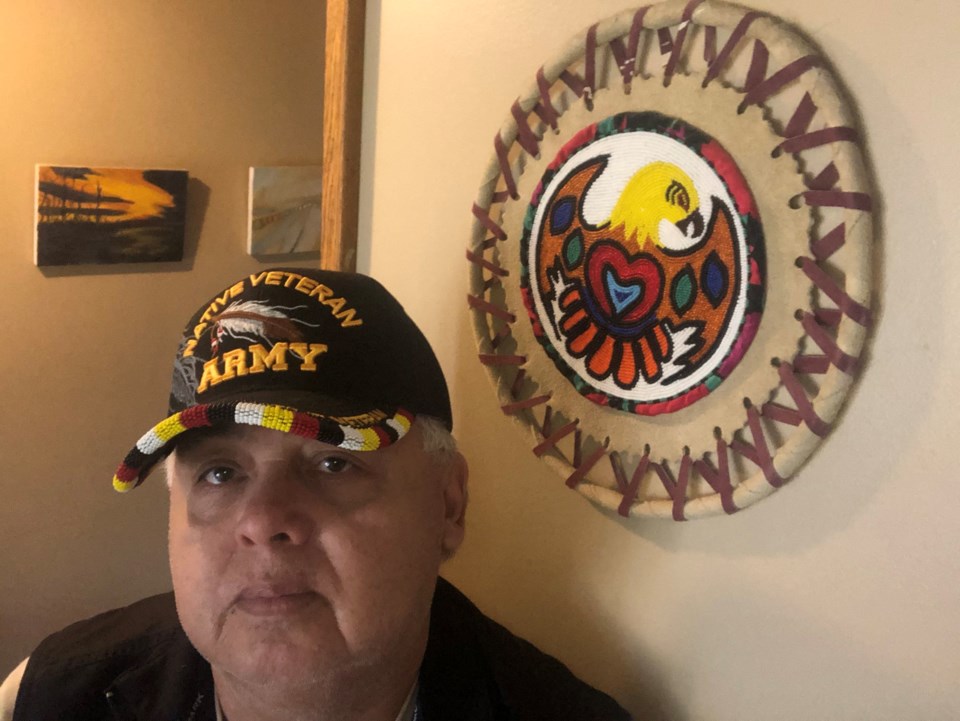 Jeff Monague says Indian Agents were 'never there' to protect them. Contributed photo.

MidlandToday welcomes letters to the editor. This letter is from a local Indigenous elder about recent First Nation lockdowns. Send your letter to andrew@midlandtoday.ca
********************

As I peruse the various platforms on social media, I keep seeing posts from Indigenous people decrying their loss of freedom as their particular First Nation community goes into lock-down. They then begin depicting their leadership as the Indian Agents of old because of what they feel are overly oppressive measures being placed upon them.

The fact is, the Indian Agent of old would have allowed them to carry on as per usual, hoping that they would get sick and pass that sickness onto others. Their demise would have fed into his mandate. The Indian Agents were never there to protect us.

For the uninitiated, Indian Agents were servants of the Canadian government whose sole purpose was to ensure that the legislation known as the Indian Act was being implemented on “Reserves” all across Canada.

They (almost always, male) ruled with impunity, and with an iron fist, overseeing every aspect of a community's development from education, finance, to dispensing food rations.

Nothing happened without their sanction.

During the last pandemic, Indigenous communities lost thousands of people. Already reduced in number due to other plagues, the people were denied medical care, doctors, nurses, and transportation to medical facilities.

When they were not allowed admission into hospitals for treatment, the Indian Agent did not advocate on their behalf to allow for their admission.

The only thing that saved us was our self-determination when our Chiefs and Councils asked their people to stay put for a while in order to stop the spread of the contagion.

This was done against the wishes of the Indian Agent, who, by the way, was locked up tightly, safely in his home.

Things are no different today. Our self-determination and caring for one another we will see us through.

We have no longer have Indian Agents.

In this region of Canada, two of our Chiefs, the late Rod Monague Sr of the Beausoleil First Nation on Christian Island, along with Rama’s Chief Norm Stinson, led the fight to rid our lands of the Indian Agents in the late 1960s. For that, they are owed a debt of gratitude.

So, wear a mask and maintain a safe distance. An Indian Agent would never have you do that.

More Letters to the Editor