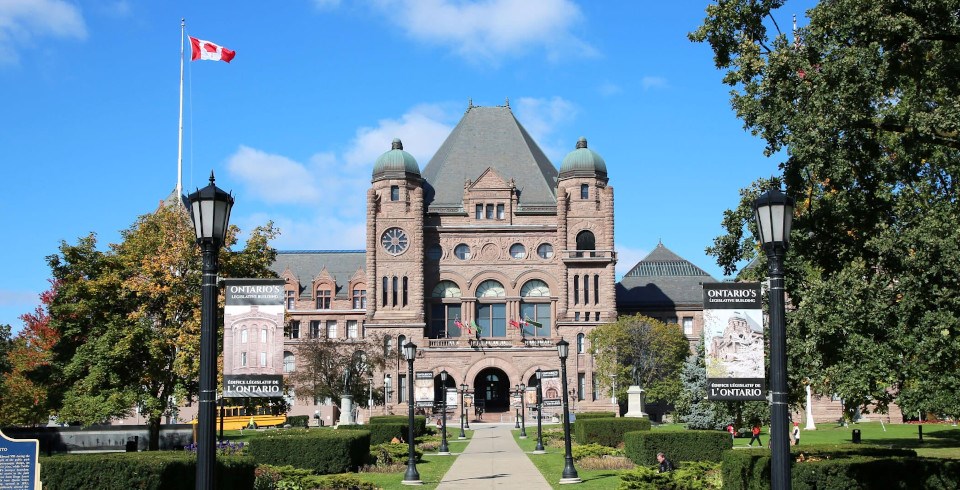 The financial accountability office says in a report today that the government boosted its spending plan by $22.1 billion during the 2020-21 fiscal year, which was marked by the COVID-19 pandemic.

But, the report says, the province actually spent $10.3 billion less than planned, including $1 billion less in health and a $3.4-billion end-of-year balance in a contingency fund.

The $10.3 billion also includes $1.1 billion less than planned on interest on debt.

The FAO says that for the last 10 years, actual spending was $3.8 billion lower than planned, on average, making this year's figure "significantly higher" than in the previous decade.

A spokesman for the president of the treasury board notes that overall spending increased by $21.3 billion compared to the previous year, due to pandemic measures, and that there was no money left over in a Health Fund or a Support for People and Jobs Fund.

The financial watchdog is projecting that the 2020-21 budget deficit will be $29.3 billion, compared to the $38.5 billion the government projected in its last budget.

This report by The Canadian Press was first published July 21, 2021.

ONTARIO: NDP urges Ford to declare a state of emergency over northern wildfires
Jul 23, 2021 9:30 AM