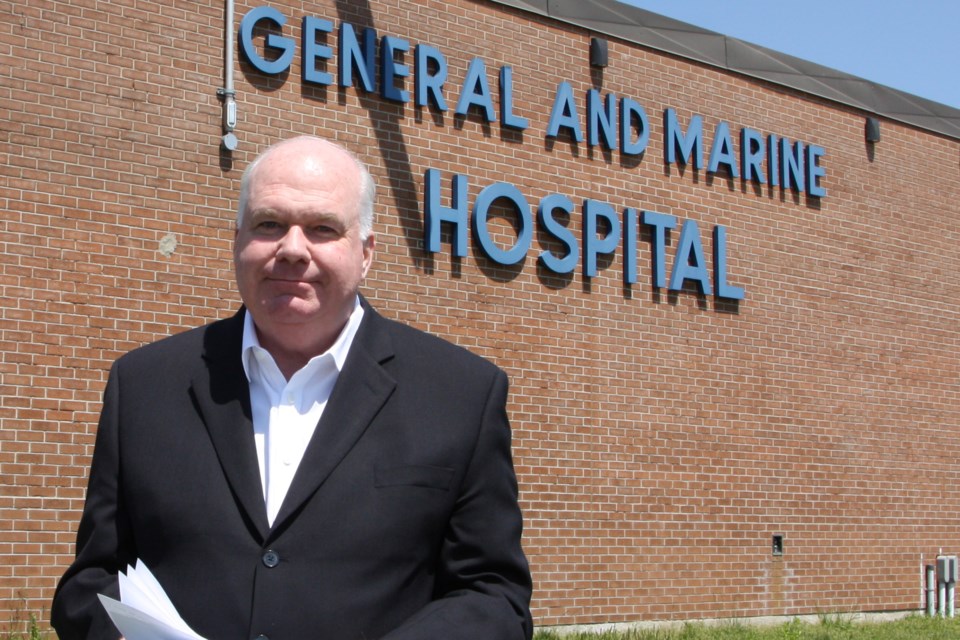 Simcoe-Grey MPP Jim Wilson has announced he will not seek re-election, meaning his 30-year career in politics will end with this term.

Wilson sent out a statement via email saying he has formally informed the Simcoe-Grey Progressive Conservative Riding Association today that he will not be seeking the party nomination. Wilson also confirmed he will not run as an independent.

"It has been my privilege and pleasure to have represented the riding for more than 30 years," said Wilson in an email. "I am grateful for the support shown me since I was first elected in 1990, and returned to the legislature with healthy pluralities in seven subsequent general elections."

In the June 2018 election, Wilson was elected with 34,094 votes. Wilson left the legislature in November, confirming he had been in a rehab program for alcoholism. He also left the Conservative caucus. When he returned in February, he did so as an independent and has remained so.

"In the coming months I will continue to fight in the Legislature for the priorities constituents have told me are most important," said Wilson in his statement. "Topping the list are advancing the proposed redevelopments of the Collingwood and Alliston hospitals, improved and more health care options for our senior citizens, and fair access to the drugs and services needed by vulnerable citizens, in particular young people living with Cystic Fibrosis. I will continue to advocate on behalf of the businesses that employ our residents and contribute to our community’s prosperity.  As always, the well-being of individuals and families will guide my actions."

About the Author: Erika Engel

Penetang psychiatric facility wrongfully confines patients, proposed class-action alleges
Oct 19, 2020 7:11 PM
Comments
We welcome your feedback and encourage you to share your thoughts. We ask that you be respectful of others and their points of view, refrain from personal attacks and stay on topic. To learn about our commenting policies and how we moderate, please read our Community Guidelines.

Supporting Children through the grieving process